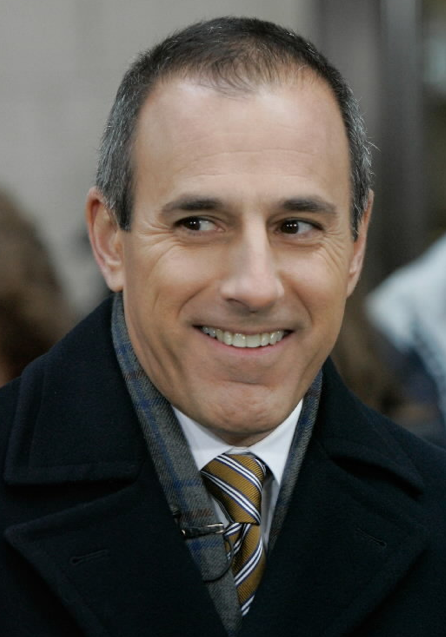 OMG.  Matt Lauer thinks that he is more valuable that NBC has be letting on.  He’s been getting a salary of $17 million a year.  Well, he’s allegedly been planning to quit when his contract expires in December.  Well, it turns out, he was just holding out for more money.  Either that, or as TMZ said, he’s jealous at the thought of Ryan Seacrest taking his spot and erasing his “thunder”…..

If Lauer is only holding out for the money part, he might end up with a whopping $30 million a year contract.  Yikes.  That’s a lot of money for one of the easiest jobs on earth.  Is he worth it?  Or completely overrated?