Samuel L. Jackson Covers Ebony: “I Voted For Barack Because He Was Black” 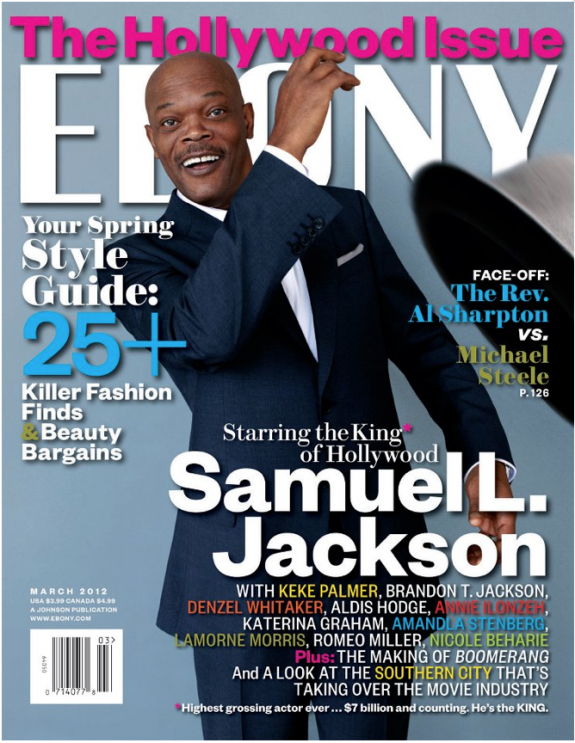 I was just talking about Samuel L. Jackson last night, about how much I love his non-filter.   Then this morning, here he is covering Ebony and yapping about the president.  LOVE IT.

Here is what he had to say about Barack Obama:

“I voted for Barack because he was black. ‘Cuz that’s why other folks vote for other people — because they look like them … That’s American politics, pure and simple. [Obama’s] message didn’t mean [*****] to me.”

Jackson then started dropping the N word all over the place,

Some people are feeling super offended by all this.  I personally wouldn’t expect or want Jackson to hold back now.  Why should he?  He’s speaking the truth and I can guarantee that he’s not the only who feels the same way and voted the same way.