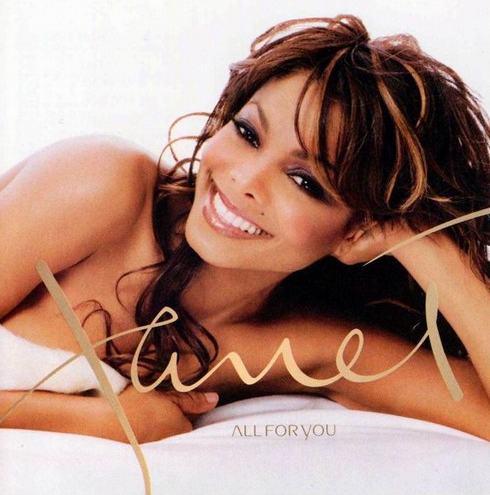 It might just happen!  Janet Jackson seems to be hinting at the fact she’s in talks with the show to replace either Paula Abdul or Nicole Scherzinger.  Janet started to spill the beans to Anderson Cooper saying,

She responded, “No, I am not,” while coyly adding, “But that’s all I really think I should say.”

My word.  I can’t imagine her on the show.  But then again, why not?!  What if Simon got Janet AND Beyonce?!  Whoa!

Thoughts?  Drop ’em in the box below!