Pics: Kendall Jenner is a Tease! 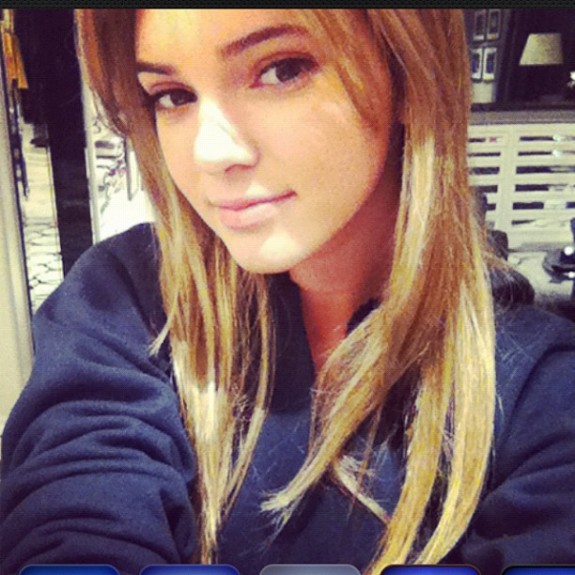 Kendall Jenner just pulled a fast one on her fans.  APparently she didn’t want to save the joke until April Fool’s Day!  She Tweeted the pic above with the caption,

So she went blonde?!  Well, shortly thereafter, she Tweeted the pic below with the caption,

She could pull off the blonde look, but I certainly prefer her as a brunette!