Whoa! Rihanna and Chris Brown Take the Next Step 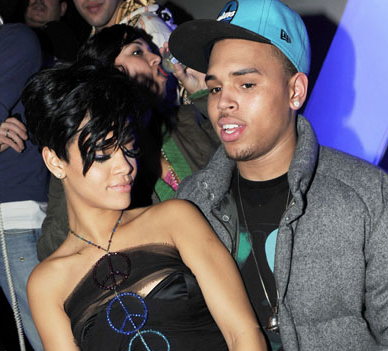 Oh boy!  This one’s gonna cause a whole new controversy.  Rihanna and her former, beating boyfriend, Chris Brown are dropping a new single, together.  Yes.  That’s right.  They got back in the studio together.  Yikes.

One source confirmed the news to Life & Style saying,

“Rihanna’s dropping a new single next week, and Chris is going to be featured on it.  It’s going to be a full version of an interlude titled ‘Birthday Cake’ from [her latest album] Talk That Talk.”

Then we heard from Da Internz on Twitter saying,

“Both our bdays & @rihanna’s bday [are] in FEB, & this is the month we release FULL VERSION OF #CAKE. MOVIE SCRIPT S–T PEOPLE,” they he said: “It’s gonna be crazy. And the feature on there is gonna shock the world.”

What do you guys think?  Is this a good thing?  Or a recipe for disaster?  Sound off in the comments below.