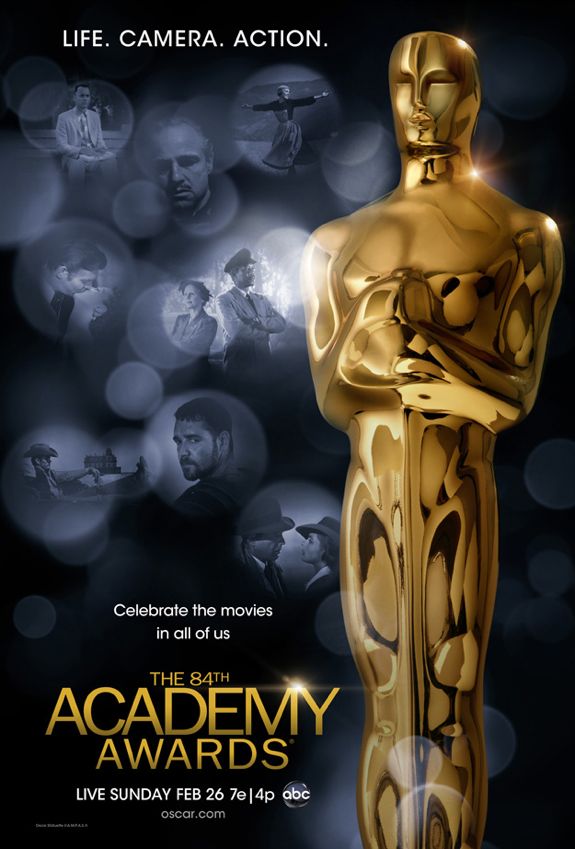 We’ve got the complete list of 2012 Oscar winners from the big night in movies…. and I will admit… I was a bit disappointed.  I was certain the The Help was going to clean up.  Not what I thought.  At all.

Actor in a Leading Role – Jean Dujardin in “The Artist”

Actor in a Supporting Role – Christopher Plummer in “Beginners”

Actress in a Leading Role – Meryl Streep in “The Iron Lady”

Actress in a Supporting Role – Octavia Spencer in “The Help”