Uma Thurman: Baby No. 3 On Board 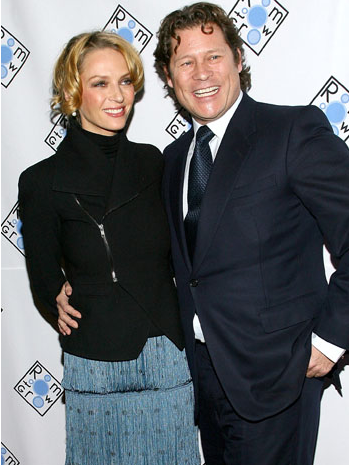 Uma Thurman and her boyfriend, Arpad Busson are expecting a baby!  This will be Uma’s third child, but their first together. Her pal spilled the beans to Life & Style saying,

“Yes, Uma is pregnant!  She hasn’t announced it yet, but a lot of her friends were asking her because they could tell the difference when they saw her at New York Fashion Week. She’s usually so skinny, but now she has the cutest little bump and a glow about her.  She’s excited.  She’s happy and just a few months along right now. She’s due in late, late summer.”

Congrats to the happy couple!  Will there be a wedding in the works now?