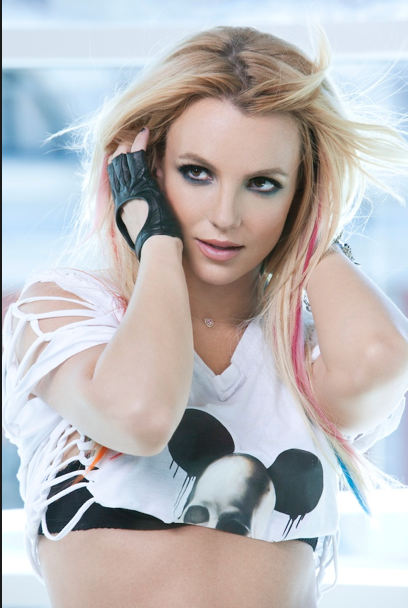 Britney Spears’ name has been in the hat for a judge’s spot on The X Factor.  Now we are getting wind of a new little rumor about her heading over to the new NBC hit series, Smash.  Hmmm…. not sure if I am keen to this idea as I was for her on X Factor.

A “friend” has revealed that,

“She’s met with producers, and they’re looking for the appropriate role for her.”

What do you guys think?  Which show would you rather see her on??