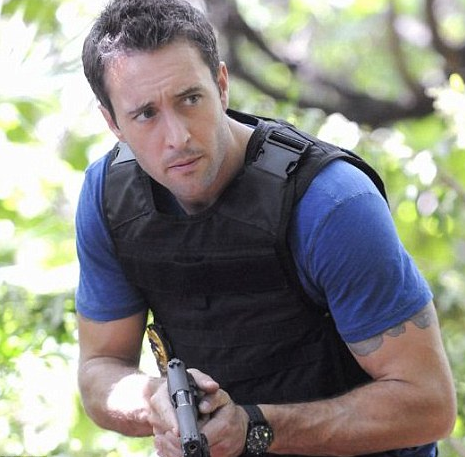 And another Hollywood hottie hits the rehab dust.  Hawaii Five-O hunk, Alex O’Loughlin has decided to face his pill-popping demons by entering rehab.  His rep confirmed the news saying,

“Alex is taking a short break from Hawaii Five-0 to receive supervised treatment for prescription pain medication due to a recent shoulder injury.”

Fans of the show don’t have to sweat it though.  The show is ahead of schedule, so there won’t be any delay or interruption of episodes.

“We respect and support Alex’s decision.  Everyone at CBS Television Studios and Hawaii Five-0 wishes him well and we look forward to his return.”

Get well soon Alex!  We love you and the show!