Adele Too Scared To Live In ‘Haunted Mansion’, Hires Two Bodyguards To Guard Her 10-Bedroom Home 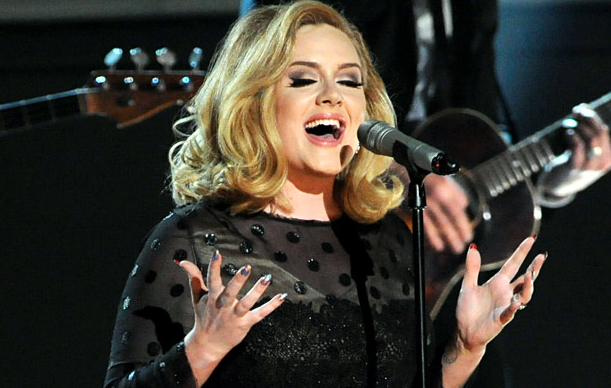 Worldwide superstar, Adele has said to be ‘too scared’ to live in her home she recently bought in Sussex for $9million on her own, claiming that the house is haunted by ghosts. The Rolling In The Deep singer has been so frightened to live in the house after hearing “things that made her jump,” that she immediately called her chauffeur over to her home and asked her to move in with her.

Alongside the chauffeur, Adele has also hired two security guards to guard the $20,000 a month home and lookout for any suspicious behavior going on in the ten-bedroom mansion. Friends have been staying over at the singer’s home ever since she started hearing noises – she’s too scared to ever stay there by herself ever again. A close friend says:

“Adele was so excited to be renting such a lavish property but it has not turned out as happily as it should have. She is convinced it is haunted. She knows about its religious history – and it’s a big place to be in on your own in the dead of night.”

“She can see the funny side but she is a sensible girl and knows there is no point taking chances with her safety,” the friend concluded.

Billboard recently revealed that Adele’s album, 21, had sold 8million copies in the USA alone, making it the most successful album of any female artist; recently beating out Whitney Houston.