Elle Macpherson and Her Boyfriend Jeff Soffer Have Split! 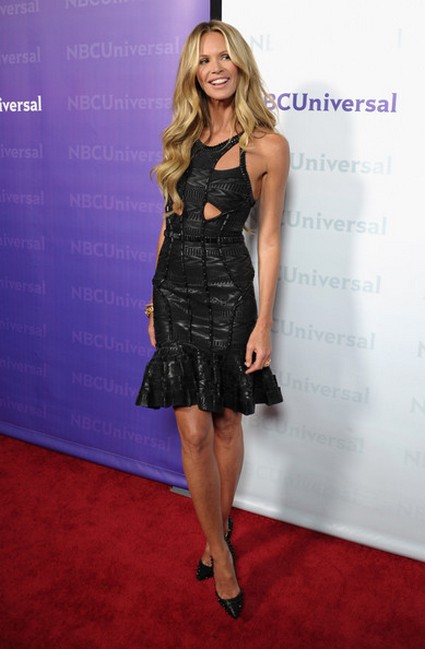 Reportedly  Elle Macpherson, 47, has broken up with her boyfriend property billionaire Jeff Soffer of three years.  Apparently the strain of the Fontainebleau hotel group owner’s legal business battle is one of the reasons that the two have split.

A source revealed: ‘They were dating but it was rather on and off. She used to visit Jeff in Miami but they didn’t spend Christmas together – she went home to Australia instead. She was due to go to an art festival in December with him but cancelled.’  ”There’s a part of her that never really got over Arpad. But she’s concentrating on moving on from Arpad and now Jeff too.”

Elle was recently pictured at a Golden Globes party with actor Zachary Levi, 31, although her spokesman insists: ”She is not dating Zachary.”