Nicollette Sheridan Was Fired Because She Would Not Tolerate Being Hit? 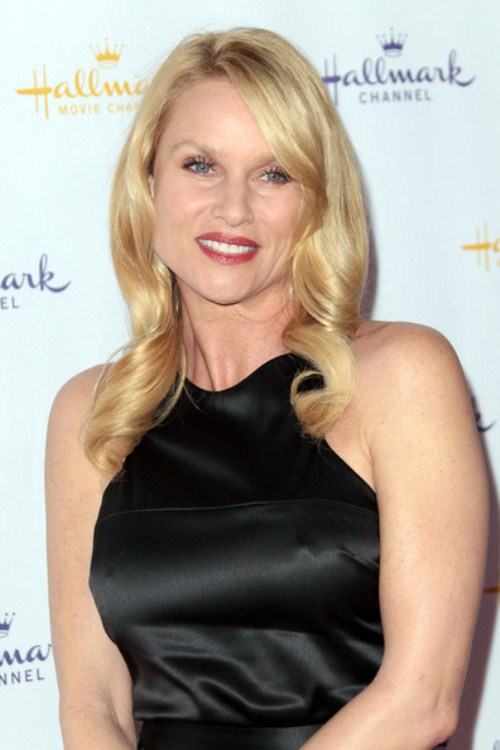 Nicollette Sheridan whose character Edie Britt was written out of the show in 2009  took to the stand in her wrongful termination trial in Los Angeles yesterday (05.03.12) to allege that creator Marc Cherry hit her “hard” when she questioned him about a script change on September 24, 2008.  She claimed she was fired five months later in “retaliation” for kicking up a fuss about the incident.

However, Marc denied the allegations, saying he merely “tapped her head” with his fingers as part of a “demonstration of a pinch” he wanted her character to give her onscreen husband.  He said: “I felt I had permission,” but admitted, “I didn’t get a verbal OK.”

Marc also claimed the decision to kill off Nicollette’s character came during a private, five-minute conversation with then ABC executive Mark Pedowitz on May 22, 2008, in a studio hallway, four months before the alleged hitting incident occured.  He also cited a number of reasons for letting her go, the most important one being “cost-saving” but admitted her “unprofessional behaviour” was also a factor.

He explained: “It wasn’t the primary reason for my decision. But it was something I was aware of.”

He added that there was no documentation of the decision to kill Edie after it was made, but he did let his writing staff know and swore them to secrecy.

What do you think was Marc out of line or is Nicolette lying?  Hit the comments and lets us know