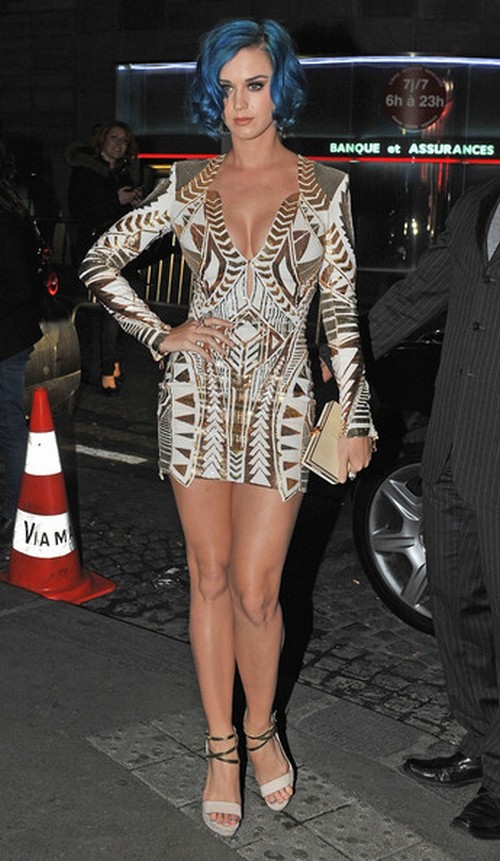 Katy Perry better be at the top of her game when she dates Prince Harry.  The royal is keen to have a date with Katy now that she is divorced from Russell Brand. Russell filed for divorce from Katy in December after just 14 months of marriage and has been linked to a whole host of new women following the breakdown of their relationship.  Nevertheless, Katy claims that Russell is the last thing on her mind.

However, the 27-year-old Katy must be thrilled to hear Britain’s Prince Harry is wants a date with her and is hoping to sign her up to Queen Elizabeth’s Diamond Jubilee concert this June so he can make his move.

A source told the Daily Star newspaper: “Harry has a double reason for targeting Katy. First he thinks she is a rocking artist with great songs. But secondly she is single and very sexy.”

“He sees this as an opportunity to get close to Katy. And he is confident his charm will win her over.”

“And although Katy may have ended it with Russell, she still has a soft spot for wild boys.”

READ: Katy Perry Burns IT Up In Paris!

What a match that will be – when Harry met Katy!