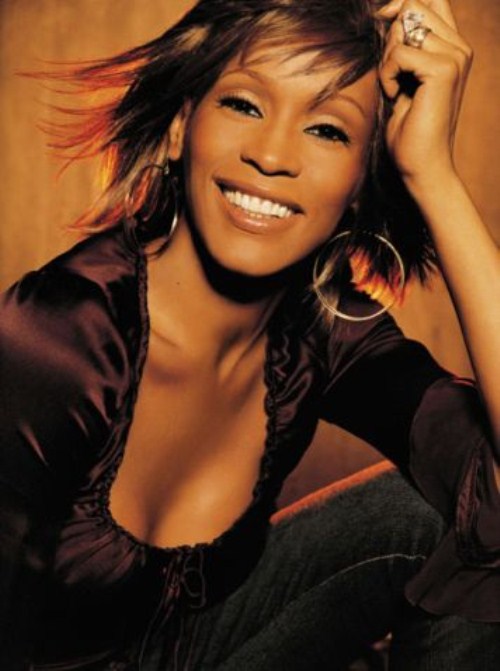 It could be a while yet until we know how Whitney Houston died. That’s because there’s a major push by the Diva’s relatives to open a murder investigation into the events of February 11, 2012. They reckon more happened in that hotel room …and they want the Authorities to investigate.

TMZ is reporting the LA Country Coroner’s Office has been inundated with calls and emails from Houston family members asking that Whit’s sudden death be treated as possible foul play. Relatives of her ex Bobby Brown are also pushing for the inquiry. They reckon The Bodyguard star was murdered. There’s even talk one  of the people who contacted the Authorities has evidence to back up the claim.  Another suggested a family member could be a suspect. At this stage the Coroner has not verified any of the requests as from relatives.

One close family member has already raised the possibility of murder. Sister in law Leolah Brown says there’s no way the superstar’s death was accidental. She’s not naming names but has her suspicions.

The toxicology results are still pending …so the cause of death is yet to be determined. Even the death certificate is blank at the moment. A ruling will be made when the results come  in. That could still be several weeks away. The Coroner’s Office is not responding to the latest reports – all it will say is the investigation is ongoing.

Meantime the star’s teenage daughter is preparing for her sit down with Oprah Winfrey. Bobbi Kristina Brown has revealed why the former talk show Queen landed the big interview… ‘she was loyal to my mom, and never did my mother wrong, or made her look bad. She always looked out for my mom.’