Snooki’s Ex Changes His Words: ‘I Didn’t Actually Mean I Hope She Miscarries… I Hope She Doesn’t Have A Child’ 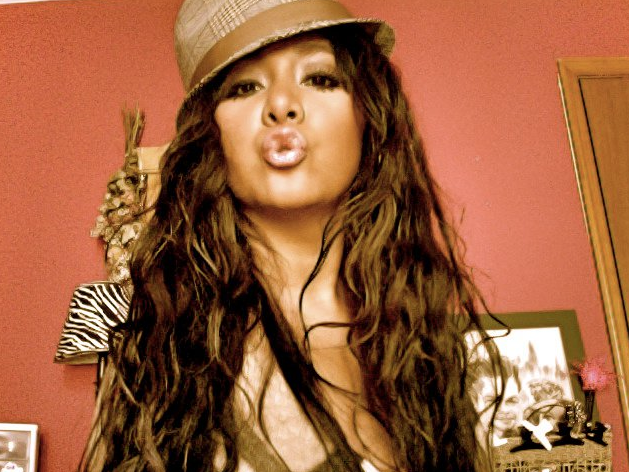 Sounds a little fishy to us. Emilio Masella has changed his statement he released to the press last week where he said he really hopes his ex-girlfriend, Snooki who is believed to be four-months pregnant – suffers a miscarriage because he doesn’t believe the child is who she thinks it is (Jionni LaValle). Emilio added that he had slept with the reality-TV star four months ago and so did her co-star, Vinny from the hit show, Jersey Shore so in his defense, anyone could be the father.

Since his outburst, Snooki’s lawyers have come forward saying that they are looking into suing him for his publicly speaking on the pregnancy that Snooks didn’t want announced just yet. Nicole Polizzi had signed a deal with a magazine publishing company, she will announce the news exclusively in their issue in weeks to come but Emilio has already done that for her.

Now that we’ve filled you in on what had happened, Emilio is now changing his words saying that he didn’t actually mean he hopes she has a miscarriage. What he ment was that he hopes she isn’t actually having a baby.

“What I meant by ‘miscarriage’ was that… I hope she does not have a child. I didn’t wish a miscarriage upon her, because that’s really tragic, and it’s not a good thing to have a miscarriage. I had a teacher in high school who had two… so I know how traumatising it is for women.

“I hope maybe the pregnancy test was defective, or maybe she read it wrong, or it’s a huge publicity stunt… if she is really pregnant with this kid I guess I’m going to have to cut all strings with her and never associate with her again.”

In a slight way we can understand where he’s coming from. First of all, he’s a stupid guido so to blame him for what he said would make us look like the bad people. What if he’s the father of the baby? It sure would make sense on why he’s saying all these sort of nasty comments about his ex-girlfriend. Who knows? We can’t wait to hear what Snooki has to say on all of this.