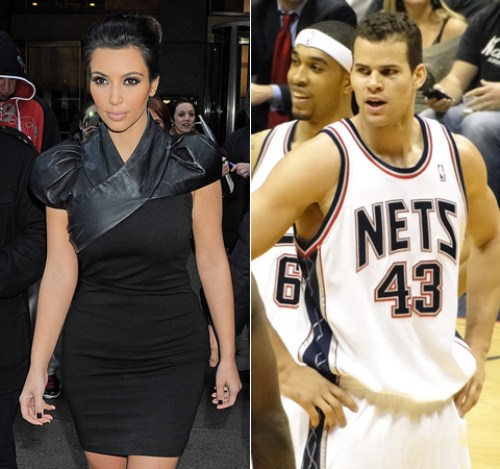 The drama does not end for Kim Kardahsian and Kris Humpries.  The pair who received mega $$ worth of presents when they got married in a lavish ceremony last August – are said to be at each other’s throats over what should become of the presents.

According to US Weekly, Kim – who filed for divorce from Kris after just 72-days of marriage – wants to keep the gifts and donate twice the value of the items to charity, but Kris believes they should all be returned.  Generally I agree with Kris but in this case I see nothing wrong with what Kim wants to do….. I cannot even believe I wrote that!

A source confirms that Kim Kardashian, 31, has written a cheque to the Dream Foundation charity which grants wishes for adults with life-threatening illnesses for double the amount of the gits.

But Kris – who is claiming that the marriage was a fraud – apparently doesn’t think the socialite should get to keep the presents.

The insider said: “Kris has always felt they should return gifts to the people that spent their money on it.  “Kris respects Kim for donating money and is happy she is doing that. He 100 per cent thinks that is great, but she should give the gifts back.”

Meanwhile, a second source claims the former couple should have waited for the marriage to be officially ended before deciding what to do with any joint property.  The insider added: “By court order, they are not supposed to do anything at the moment until the marriage is dissolved completely and they both decide how everything will end up.”

The terms of the split are expected to be thrashed out in court later this year, and could even be televised if NBA star Kris gets his way.

What do you think, are you Team Kim or Team Kris on the wedding gifts?