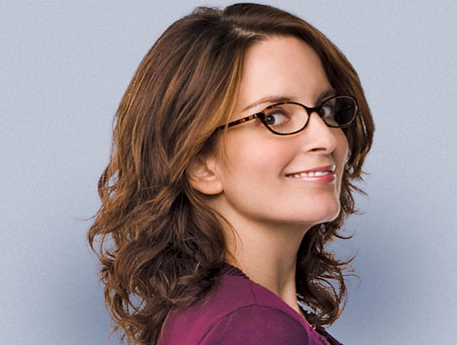 Tina Fey was not there to support Lindsay Lohan during her ‘Saturday Night Live’ hosting gig because her kids were ill. The 41-year-old actress – who famously hired the troubled star to play the lead role in 2004’s ‘Mean Girls’ – claims to have missed Lindsay’s TV comeback because both of her children fell sick at the same time.

Her representative told the New York Daily News newspaper: “Tina was committed to doing the monologue with Lindsay but both of her children got sick. She was unable to participate as planned.”

Despite Tina’s absence from the March 3 appearance, Lindsay was supported by the likes of Jon Hamm, Jimmy Fallon and ‘Bridesmaids’ star Kristen Wiig.

The 25-year-old actress – who has endured several stints in rehab and a string of legal problems in recent years – kicked off the show by referring to her stint under house arrest in the opening monologue.

She joked: “Wait, so the alarm goes off if I leave the stage?”

Kristen also mocked the guest host, giving her a hug that turned into a body search for illicit substances, quipping “she’s clean” at the end.