Lady Gaga Worried Biopic Will Portray Her As Insecure 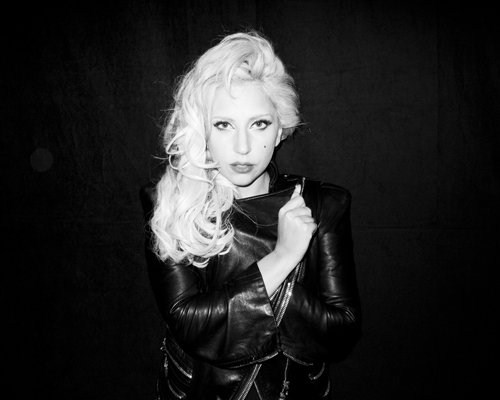 Lady Gaga is a control freak. She likes to oversee every costume, public appearance and photo shoot. So you can imagine how she’s feeling about a new biopic tracing her life from New York schoolgirl to Mother Monster – she’s worried!

A made for TV movie about her rise to stardom has got the Queen of controversy hopping mad. According to Life & Style magazine the Poker Face singer doesn’t want it to go ahead. A source has told the mag  ‘She’s furious, she’s cringing at the thought of her life being exposed on television. Gaga doesn’t want it getting out because it will portray her as insecure and needy. [She] wants to be seen as powerful and strong‘. It looks like the past may come back to haunt her.

Fame Monster: The Lady Gaga Story was originally going to be a Lifetime production but there’s now talk the rights may end up somewhere else. Either way it’s going to get made because she’s hot property and people can’t get enough of her. It’s based on a best selling bio about the headline grabbing chart topper.

I’m surprised Gaga is fighting this telemovie. It’s not like she’s a closed book. Just recently she opened up about battling bulimia, being teased in high school and how she wants to have children in the next year. She puts it all out there and now she’s worried about a biopic? What skeletons are yet to be uncovered in her wild and wacky closet? She’s already admitted to drug use in her late teens/early 20s and fancying women. No area has been off limits during the Gaga saturation of the last two years so why start playing the victim now?