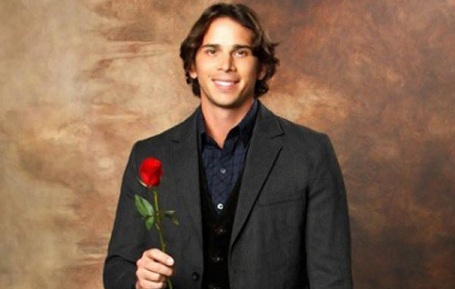 Could Chris Harrison, host of ‘The Bachelor,’ be trying to tell us that Ben Flajnik doesn’t propose marriage to Courtney Robertson?

Hollywood Life reports: Ben Flajnik reportedly proposes and gets engaged to cunning Courtney Robertson during the season finale of The Bachelor that airs on March 12. But Bachelor host Chris Harrison seems to be preparing us for a different ending. Will Ben possibly choose Lindzi Cox over Courtney?

“Between the finale and After the Final, it’s going to be very different than any of the tabloids and fans think,” Chris tells TV Guide. “All I will say is, let’s sit back, take it all in … ” The Bachelor has changed Ben. “All of this has gotten to him and I think it’s slapped him upside the head in a good way,” Chris says.

Courtney is also trying to rehab her image after portraying herself as the vixen all season. “Courtney was way out of line and there was no justifying the way she acted,” Chris notes. “But for the first time, I saw a real person [at the Women Tell All].”