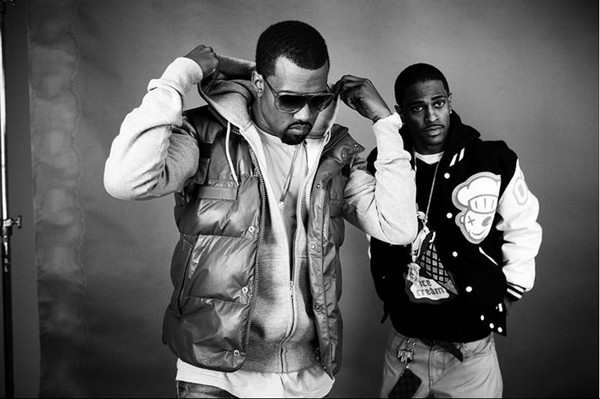 Well this seems… awkward. The Royal Family weren’t the happiest people after they were hoping to enjoy a stay at a hotel in London when they were suddenly interrupted by Kanye West‘s loud music and weed smoke going around the corridors.

Rapper, Big Sean who is close friends to Kanye admitted to The Sun that some of the Royal Family were furious when they were hearing loud music being played from the top floor which the rapper had rented out for him, Big Sean, Common and Pusha T.

The hotel which is close to Buckingham Palace is known to be a very luxurious place to stay. Although Sean wouldn’t reveal if Pippa, Kate or William were staying in the hotel, he had the following to say:

“We went to London and we were right next to the Buckingham Palace and the Royal Family. There were members of the Royal Family staying below us. Kanye had rented out the top floor and we was banging that bitch out.

Every room was a studio. The Royal Family below were complaining like, ‘We got all this loud-ass rap music above us and weed smoke’. They paid all this money and you don’t expect to get these kind of complaints.”

Kanye is currently promoting his latest work of his clothing line in Paris – Kim Kardashian attended a show earlier this week – and has hinted out to friends that he and Jay-Z are considering recording a follow-up album to their successful record, Watch The Throne. Don’t expect the album for another two years though, Ye is working on his clothing line’s success while Jay is busy being a Daddy but there’s still hope for an earlier release.