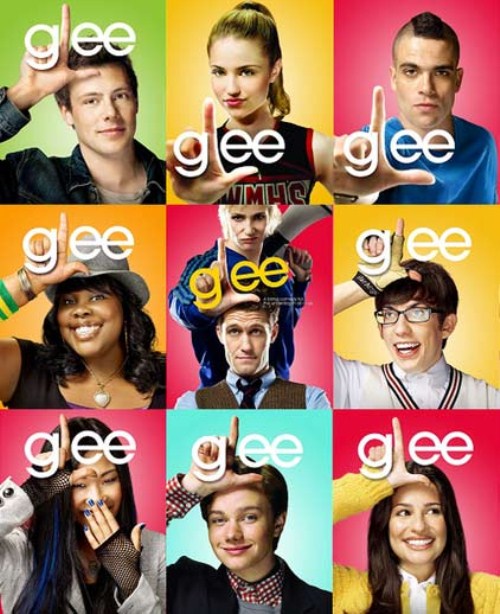 After paying tribute to Michael Jackson, Lady Gaga and Madonna – Glee has now set its sights on Whitney Houston. The cast is currently filming an all Whitney full length episode according to E!. So Divas everywhere beware!

It’s not the first time they’ve tackled the one and only Whitney. There was a one song tribute from Amber Riley following her death on February 11. Her rendition of I Will Always Love You was added to the end of an episode as a dedication. That’s where producers got the idea for a full length Whitney special. The episode will feature eight Houston classics like I Wanna Dance With Somebody and I’m Every Woman.

It’s not known whether Amber’s tribute will be included. Exactly which songs are getting the Glee treatment remains top secret but How Will I Know, Saving All My Love For You, Queen Of The Night and Step By Step are all contenders. There’s a lot of material to choose from. Whitney had several decades of hit songs.

We’re being told not to expect the usual Glee tribute. A source on set says this storyline runs deeper ‘It’s using Whitney’s music as a way to say goodbye. A way to respectfully say thank you for her music.’ It’s been described as a ‘character piece‘.  There’s no air date for the episode yet. But we should see it within six weeks.  The producers are keen to get it on screen as soon possible. There’s no word on whether the show will touch on her lengthy with drugs.

See the cast out of school : Glee Gone Wild In GQ

You might also likeMore from author
Bobbi Kristina Brown