Who Dies On The Next Episode Of Desperate Housewives? FIND OUT HERE! 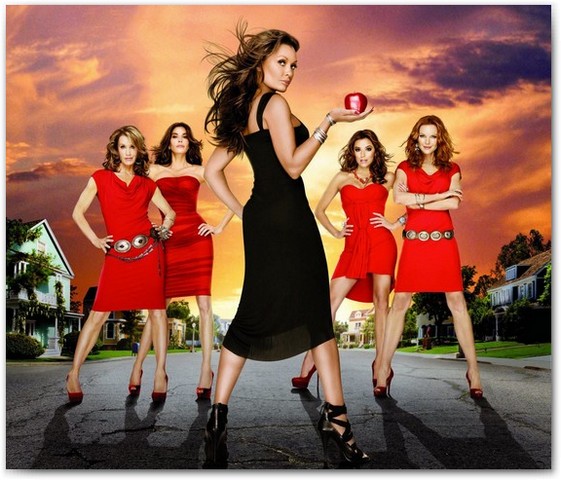 With all the drama going on in the courtroom between former Housewives star, Nicolette Sheridan and creator, Marc Cherry; we’ve been treated to many things all thanks to Sheridan. The two are currently in court because Nicolette made claims that Marc hit her on set and falsely killed her off the show. Marc must have forgotten that the case was public – which therefore allows people to share information on what is being said – because he suddenly revealed who is going to be killed off on the show.

Not only has the promo for next week’s episode been released but the “person” who will be getting the boot from the show in next week’s episode has also been revealed and you’re not going to believe who it is. If you don’t want to know, do not ‘read more’.

James Denton‘s character, Mike Delfino is making his exit on Sunday night’s episode. After the news leaked, the actor left a little statement to the press on finding out that he was going to be filming his character’s death:

“I was really surprised. Any other year, I would have been disappointed, but at this point I figured, well, we made it… As an actor, you just hope people care.

I remember lying in the threshold [while filming the scene] with the blood pouring out of me looking up at the top of the porch. I’ve been there for over eight years, and I’ve done so many scenes on that porch… It was a little creepy… It was sort of fitting.”

We were hoping for a Housewive to die but Mike… it’s still pretty shocking – in some ways I guess. Six episodes left, you never know; someone else might still be getting killed off the show. We just hope it isn’t Gaby.