Spice Girls To Throw A Street Party, Will Kate Middleton Show Up And Get Her Boogie On? 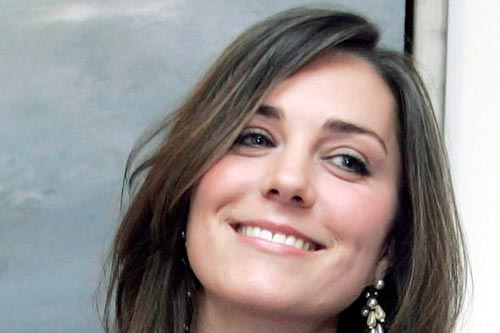 Melanie C of Spice Girls fame wants to hold a street party for Queen Elizabeth’s Diamond Jubilee. Now, the major question on everyone’s minds: will Kate Middleton and Prince William will attend? We can be pretty certain that Queen Elizabeth II will not show up at a street party. Can you imagine The Monarch getting her boogey-woogie on?  Prince Harry is usually keen to party, so it would be no surprise if he showed up.

The former Spice Girls singer is keen to mark the British monarch’s 60 years on the throne with a traditional party outside her London home, similar to the one she went to in her native Liverpool for the queen’s Silver Jubilee in 1977.

When asked what her plans were, Melanie exclusively told BANG Showbiz: “I’ve not planned any yet but I think we should have a bit of a street party like we did back for the Silver Jubilee.”

However, one thing that won’t be happening for the momentous occasion is a Spice Girls reunion as she and her former bandmates – Victoria Beckham, Emma Bunton, Geri Halliwell, and Mel B – had to turn down a request to perform.

Talking about rumours the band were to reform for this summer’s Olympics and the jubilee, Melanie said: “The Olympic thing was always a rumour – there’s never been any truth in that and we were approached for the Diamond Jubilee but unfortunately we’re not gonna be performing for that but we were all very honoured to be asked and it’s a great shame I’m very disappointed that we won’t be able to do it.”

MORE: Does Kate Middleton Have An Eating Disorder?

The Spice Girls are considered ‘safe’ by palace authorities and a street party sponsored by Melanie C could very well bring out some royalty.  But don’t expect the Sex Pistols to be asked to perform!