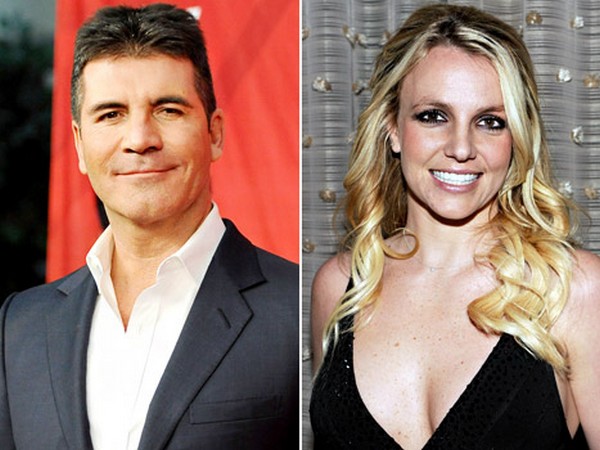 So much Britney Spears drama. The singer was in final talks earlier this month with producers of X Factor USA who are desperately wanting to bag themselves a popular star who will boost the ratings who seemed to be ‘average’ in its first season. Spears was reportedly offered $10million but put the offer on hold to think about her options as she’s also been offered her own show in Las Vegas.

Sources close to Spears are saying that the offer for the talent show is amazing and Britney would have signed straight away if she hadn’t had the offer from Vegas on the table too. She’s now planning to come to some kind of agreement with FOX bosses on a one-year exit clause, this means that if she’s not happy with the show and how it’s all going, she can simply leave once the second season comes to an end.

“Money is not an issue for the show. As of now, they are looking to pay her $12 to $15 million (£7.7 to £9.6 million) for the first season, with a drastic price hike for a second year based on ratings performance,” the source adds.

“[Executive producer] Simon Cowell wants at least a two-year commitment, and Britney wants an out clause if she doesn’t want to continue after one year of service.”

Britney is expected to make a decision within the next two weeks as the live auditions are getting close and closer. If Spears decides not to take the deal, producers will still need to seek for two replacement judges after Nicole Scherzinger and Paula Abdul were axed. A new host is also required following the news Steve Jones got the boot too.