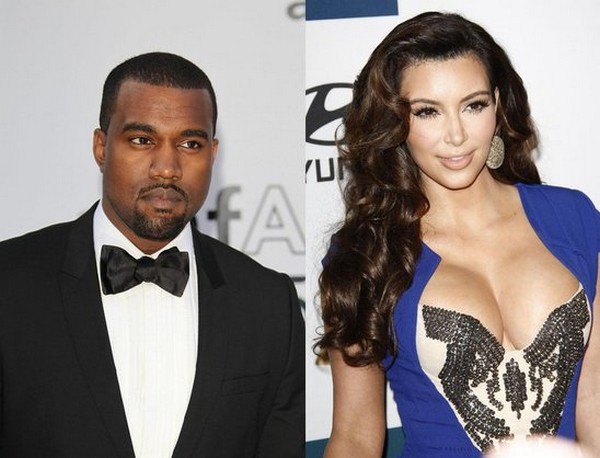 One thing about Khloe Kardashian, you can always count on her to spill the beans. The reality TV star recently did an interview at the SiriusXM radio station where she spilled the beans on Kanye West and sister, Kim Kardashian‘s relationship.

The younger sister didn’t seem shy talking about it, saying that the couple had tried dating but it wasn’t working out at the time. Khloe goes on to reveal that she thinks if they were to ever get into a serious relationship with each other, it would be serious one due to the fact that they have so much in common.

“I know they hung out, but I know it’s never gotten to there… I genuinely think that because we have so much in common – like our families, losing parents and we do have a lot of connections – I think that if they were to go there, it would be a long relationship,” Khloe said in the interview.

Kim flew out to Paris’ fashion week last week to catch her “dearest friend” Kanye promote his new clothing line, which she recalls as utter ‘creative genius’. On her arrival to last week’s show, Kardashian wore West’s line from top to bottom and said she loved and admired his work.