Prince Harry Banned From The Bar And Boozing 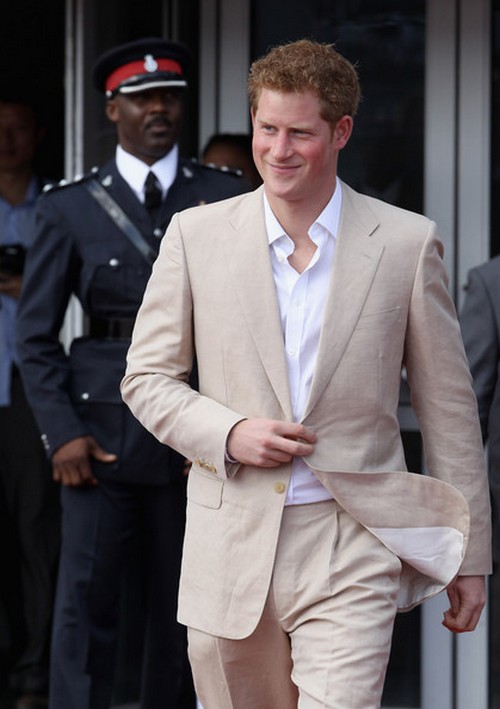 Prince Harry will have to tone down his party-loving ways if he intends to successfully complete his Apache helicopter training for the Royal Air Force. Harry just completed a tour of the Caribbean and Brazil as part of the Queen’s Diamond Jubilee celebrations but is now set to dedicate his time to his military training.

A source told The Sun newspaper: “Harry has been told that his whole life is now dedicated to the Apache. He’s been told that he can’t spend every spare moment down the pub and can’t risk spending more time on another Royal tour.”

Harry has taken those orders on board and assured the people who need to know that he will knuckle down and give absolutely everything to the final weeks of his Apache training. He is determined to get back to Afghanistan – and to do it in the Apache. He wants to serve his Queen and country more than anything.”

A spokesman for the Prince – who served 10 weeks in Afghanistan in 2008 as a forward air controller – confirmed his military duties with the Army Air Corps are now his “priority.”