Dancing With The Stars Season 14 Premieres Tonight And We Have Spoilers For You! 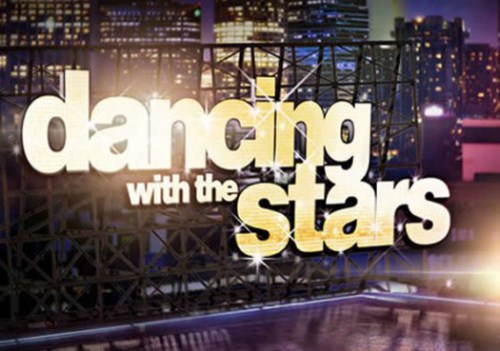 Tonight the much anticipated Season 14 of Dancing With The Stars airs on ABC.  We have posted all the cast photos and the list of this years contestants and the drama, the glamour and the glitter is back tonight – YAY!

In the two hour special tonight the couples will be dancing either the Foxtrot or the Cha Cha.  The couples will be sure to surprise audiences with exciting performances throughout the evening when they hit the ballroom floor for the first time on live national television.

The show premieres tonight on ABC from 8-10PM EST and make sure and come back when we will be live blogging the show with all the up-to-the-minute details LIVE!