Renee Zellweger Lived In The Hood With Drug Dealers 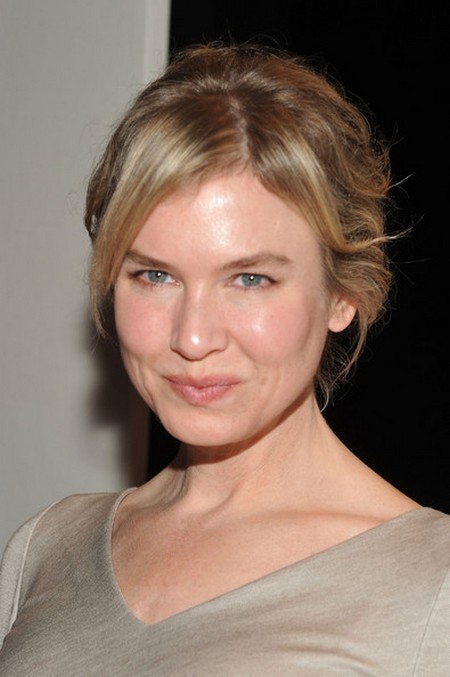 Renee Zellweger is looking to bolster her street credit by saying that she once lived in a house where drug deals were made outside. Not sure that really cuts it Renee – but good try anyway!

The ‘Bridget Jones’ Diary’ actress originally worked in a bar when she first moved to Los Angeles from her native Texas, and once found she was unable to get out of her car to return to her home because people were buying and selling crack cocaine there.

She said: “I moved to Los Angeles on December 6, 1993. My attitude was that I was going to see where it took me. To make a living, I worked in a bar called The Three Cubs on a street called Vine, behind the Mobil gas station. “

“It was an incredible place for a girl like me, who had lived in relatively safe places all her life. There were crack deals being done on the street corner – so I would come back from the bar late at night then not be able to get out of my car to my apartment until the deals were completed. I worked at that bar for two years.”

Renee fails to mention is she was ever involved in any of the deals or bought any of the crack.