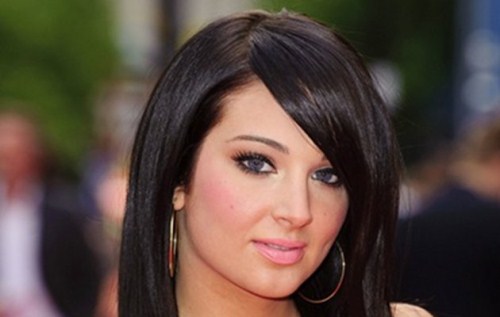 A sex tape allegedly of Tulisa Contostavlos engaging in oral sex with a man and lasting for seven minutes was released on the Internet.  The tape claiming to feature the ‘X Factor UK’ judge Tulisa was allegedly filmed backstage at a gig, according to the website called nottulisa.

Sites featuring the sex tape have stopped displaying it as a result of action by lawyers representing Tulisa. There is no actual evidence that the woman in the tape is Tulisa. We have a photo that is a screen cap of the alleged video.  What do you think?