Kendra Wilkinson Confirms New Reality Show On WE TV As She “Parts Ways” From The E! Network 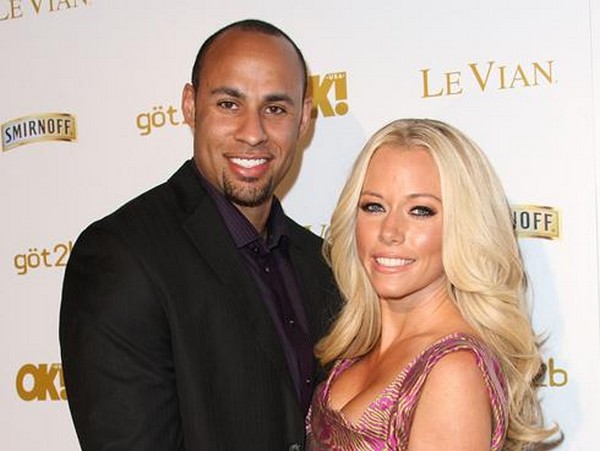 E! network have finally come to their senses and canceled Kendra Wilkinson‘s show – yes, we say cancelled. The reality star spoke to USA Today about her move to the WE TV network after “parting ways” with E! despite working together for nearly seven years, saying that she wants to be “more happier” while shooting her new reality show named, Kendra On Top, which will go into production later this month.

“It’s a fresh start. My life is a journey. I love to put it on TV,” Kendra said as she made the announcement before E! did that she wasn’t returning for a fourth season on the network. Although the reality TV star might try to deny it, ratings were poor in Kendra’s last season which aired in the fall of last year; showing the dull life of a failed football player (Hank Baskett) whilst Kendra continuously argued with her Mother.

However, Wilkinson continued that fans could see Kendra fall pregnant on the show: “That’s a true, true thing that’s happening in my life,” she said. “Do we want to have baby number two right now? You’ll get a chance to go through that with me. I want to figure it out and bring my fans through that process. Who knows – you might even see me on top of Hank and get pregnant!”

It’s definitely not easy to keep fans interested in your show and we’re still trying to figure out how the Kardashians do it but last season’s Kendra was utterly pointless. It was forced drama and irrelevant topics. WE TV is probably the best place for Kendra do be as of now. It’s currently also the home of Joan Rivers‘ show, Joan and Melissa: Joan Knows Best.