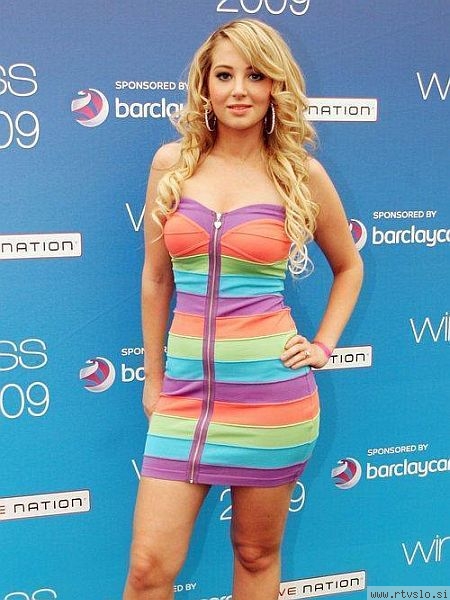 Tulisa Contostavlos has finally broken her silence after a video that allegedly showed her performing a sex act was leaked on the internet. The N-Dubz star had stayed quiet since the scandal broke on Monday – but she’s now back on Twitter after a 2-day break.

‘Chilllng with @garethvarey and @nyofficial. Time to woop some ass on mario kart!!!!’ Tweets Tulisa, 23.

Does the winner get a blow*!!?’ Tweets one fan in reply to Tulisa.

Another writes: ‘Can you send me the link to your sex tape? Yet to see it, I feel left out!’

Tulisa’s rep Simon Jones has told Now Online: ‘Tulisa has asked us not to comment on speculation about her personal life.’