Justin Bieber Goes All Out For His Mom’s Birthday 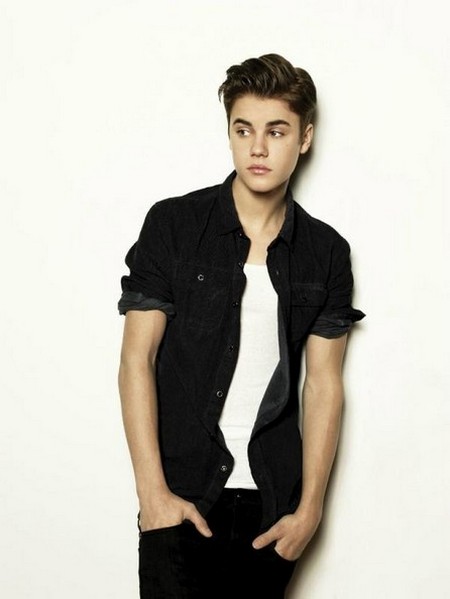 Justin Bieber has written and recorded a song for his dear mother, Pattie Mallette’s birthday.

The 18-year-old singer is very close to his mother, Pattie Mallette, and gave her the ultimate early birthday gift by recording a tune on her honour.  After a day out with her famous son, Pattie wrote on her twitter page:

Had the BEST mother-son date ever w @justinbieber. Dinner & a movie & gave me & early bday present – he wrote me a song!#MomentsToCherish.”

While he is incredibly close to his mum, Justin also has another lady in his life, Selena Gomez, and he has said he refuses to hide his relationship with her.

The couple – who first started dating in 2010 – are often photographed holding hands or enjoying quality time together, and the ‘Baby’ hitmaker believes it would be “unhealthy” to have it any other way.

He explained:  “There’s no way to hide the relationship completely, because then it would be unfair to us.”

“At that point, it’s not even a relationship. You’re just hiding from everyone. That’s unfair and unhealthy.”