Nicki Minaj On Marriage And Children: ‘I’ll Definitely Get Married And Have Two Kids By 2022’ 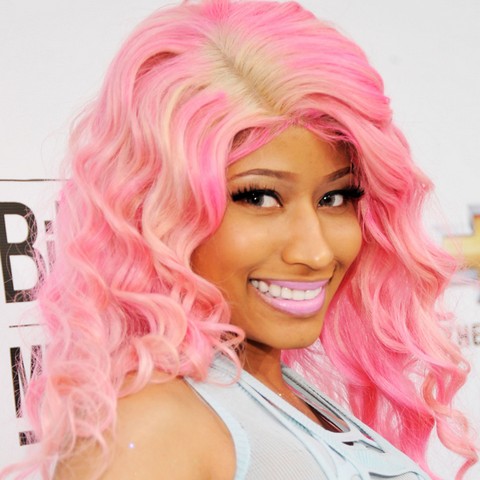 Nicki Minaj wants to set herself some new achievements over the next ten years – becoming a mother and a wife. The singer who will drop her second studio album, Pink Friday: Roman Reloaded on April 3rd spoke to Complex on having her own children and be married. Nicki seemed very confident in her words as she went on to explain why she wanted children so badly and why it must be a boy.

“In 2022, I’ll definitely be married and I’ll definitely have my two children,” she said in the latest issue of Complex. “I might have three, but I do want at least one boy. [I want] a baby boy because I’m so attached to my little brother and I felt like that was my real son,” she said. “And boys, they’re just so, I don’t know, my heart just melts when I see them.”

Minaj has said that she never has the time to settle down for anything since her music career has gotten so hectic which she sees as a good thing. The Hip-Hop artist recently wrapped up shooting her latest music video for the hit song, Starships and is currently in Japan with current boyfriend, Safaree to promote her latest album and the follow up tour dates.

Nicki continued in the issue: “I happen to be a pessimist, and maybe that’s a good thing because I don’t stop to smell the roses – which is not a good personal thing,” she suggested. I don’t stop and enjoy those moments. Always on to the next and never in the moment.”