Ray J Says There Is No Sex Tape Of Him And Whitney Houston, Denies Having Naked Pics Of The Singer On His Mobile Phone 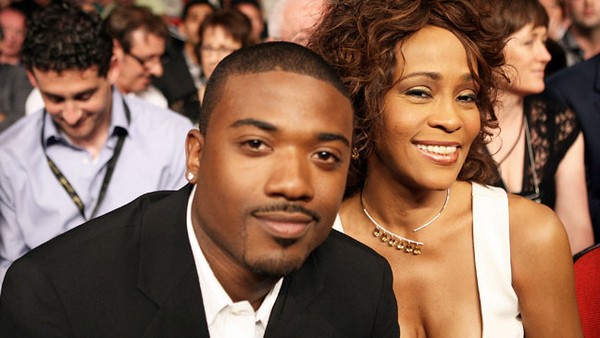 Absolutely sickening to think a tabloid magazine could put out a false story just for attention but that’s exactly what Star Magazine did earlier this week when they reported that they had exclusive information on Ray J‘s sex tape he had filmed while he was in a relationship with the late Whitney Houston. The video allegedly shows ‘sexually explicit’ content of the two engaging in a romp together, but it didn’t end there, the tabloid magazine adds that Ray has naked pictures of Whitney on his phone and is wanting to shop them around.

Ray was the center of attention back in 2006 when his sex tape with former girlfriend, Kim Kardashian was leaked and sold to ViVid Entertainment but this time, he backed down on the “false claims” that he had explicit content of Whitney and himself on his phone and that he was in no way trying to sell anything.

Courtney Barnes, a spokesperson for Ray and his family says: “The despicable tabloid report released today claiming the existence of a sex tape between Ray J and Whitney Houston is not true. This story along with so many others have been released to sell magazines. There is no sex tape or explicit photos.”

Ray recently visited a children’s hospital where he admitted on his struggle to get over the death of his longtime girlfriend after spending a lot of time with the singer just days before her death. At he organization, he slurred his words as he released a statement saying he misses his friend dearly but wants to support the children in every way he can. “I always look at my phone because I’ve got a picture of somebody that I really love and it helps me through the day,” he said