Britney Spears Is In Final Talks With X Factor Producers, An Official Announcement Will Be Made Within Two Weeks 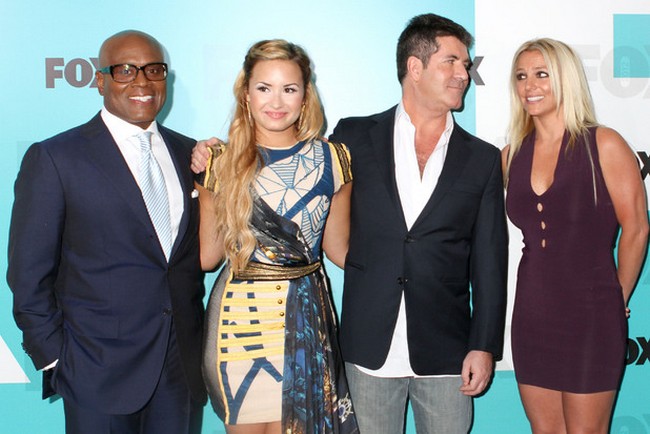 We’re not going to say it’s official yet, but we kind of are. Ha! Britney Spears is THIS close to signing the deal to X Factor; she will become a judge on the rising talent show for its second season, joined by Simon Cowell, LA Reid and two other judges who have yet to be announced.

The pop star’s lawyers have been working extremely hard to get approval from her judge since Britney is still under a conservatorship since her meltdown back in 2008 which made her father, Jamie Spears have to step in and take over her business.

But, according to RadarOnline, Brit’s judge, Reva Goetz has approved of her wanting to sign the deal with the producers of the talent show to become a full-time judge. The source told the media that Spears’ team are in final talks and a confirmation of the deal will be made within the next two weeks meaning that Britney will put her music on hold to focus on mentoring her acts.

“Britney’s team is almost ready to sign the contract for her to become a judge on X Factor. Before the contract is signed, the lawyers needed to get approval from Judge Reva Goetz, as all business transactions, contracts, etc, need to get formal approval,” the source says.

“Judge Goetz wanted to talk to Britney in person to make sure this is something that she wanted to do, and that she was capable of doing. Under terms of the contract, Britney will be paid around $15 million (£9.5m) a year. She will travel out of state for auditions, as long as it doesn’t interfere with her custodial time with her sons.”

Expect an announcement anytime soon. BUT, the question still remains – how happy are you that Britney will be joining the X Factor panel? Are you excited and will you be watching?