Sharon Osbourne Has Sex With Ozzy Before David Letterman Airs 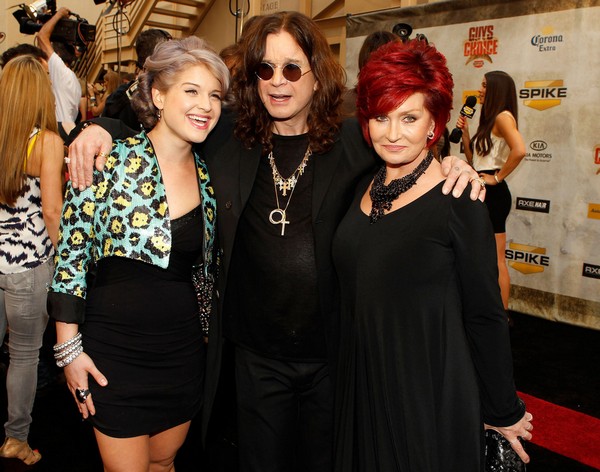 The Talk‘s co-host, Sharon Osbourne has revealed that she and husband, Ozzy Osbourne‘s love life is still as passionate as ever – by having sex before David Letterman airs. Sharon told The Sun earlier this week how the couple have a romp before their favorite TV shows start but admits that it’s always Letterman when the couple get intimate as it’s known to be Ozzy’s favorite television show.

“We have sex at a particular time,” she told the newspaper. “Ozzy loves David Letterman. We lie in bed and watch it and he says, ‘Oh, we’ve got time before Letterman’s monologue’.” Sharon’s former co-star, Leah Remini on The Talk fumed on the Howard Stern show last month when she revealed that it was Osbourne who got her fired for being “too ghetto” but Sharon quickly denied it as she cleared the air on Twitter:

Leah knows that I have never been in the position to hire or fire anyone on the show. That being said, my only wish is that Leah would just stop all this negative, unprofessional, and childish behaviour.” Osbourne added: “It’s been seven months. It’s time to move on. Leah is a very talented actress and I only wish her happiness and success.”