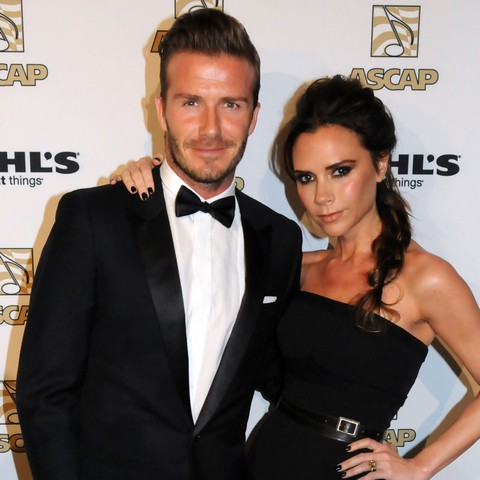 Despite coming back to London every now and then for promotional work, Victoria Beckham and David Beckham have decided to sell their Beckingham Palace mansion. Its value is estimated at $28million and since no one is staying there anymore, the couple have planned to put it up on the market in hopes to pursue a permanent stay in Los Angeles with the kids.

“They felt that it was a waste for these beautiful homes to sit empty for months and months,” a source told the Daily Mail who also revealed that the London mansion is not the only property that will be going on sale. The Beckhams also own a $5million home in France and are putting it up on the market also for the same reasons – it’s never being used.

“They don’t need the money, as such, but no longer use either place and realise in this current climate it’s crazy to effectively throw cash away. The Beckhams have made LA their home, and the kids are settled there.”

Victoria recently made headlines after Beyonce Knowles wore a dress, designed by Victoria. She told Complex: She looks great, she really does. I was very excited when I saw it online. I screamed! I was like, ‘Look, David, look!’ I still get so, so excited. She’s incredible and also an artist that I have so much respect for. I’m a huge, huge Beyoncé fan. It was big for me.”