Kendra Wilkinson Says Her Career Could End Very Quickly, Adds That She Has No Talent 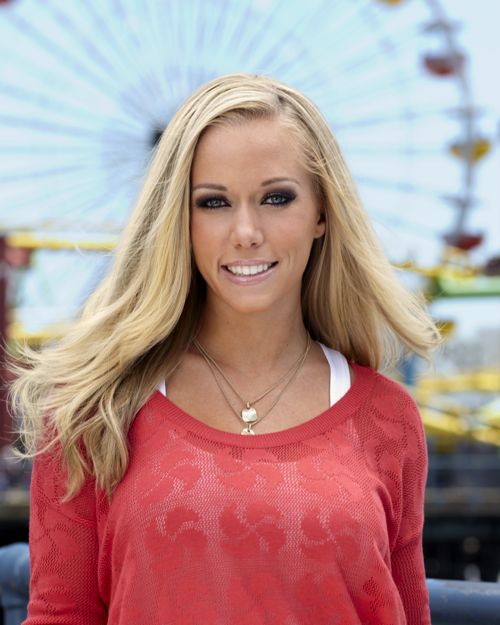 Being a little harsh on yourself, Kendra? Kendra Wilkinson spoke to People this week about how she’s been adjusting to the life of fame, what she makes of it and speaks on her new reality show deal with WE TV. Oddly, the TV-star disses herself as she admits to having no talent in life and adds that she never sees herself as a celebrity so she tries to make fun of herself for it.

“I never ever see myself as a celebrity or famous so I poke fun at that,” she said. “I just say what I do. I have no talent. I have nothing to offer,” Kendra told People magazine.

Speaking of her new reality show named, Kendra On Top which is currently being filmed and expected to debut in the summer – she says that she’s aware that her career is not something she can do forever, adding that it could all end very quickly. Wilkinson also continues to say that she’s also praying that another season of her show gets picked up just because of the fact that a reality star’s career can end fast.

“I’m very aware of what I do and I’m very aware of how quickly my career could end,” she said. “Every season I cross my fingers and hope the show gets picked up but it’s out of my hands and in my fans’ hands.”