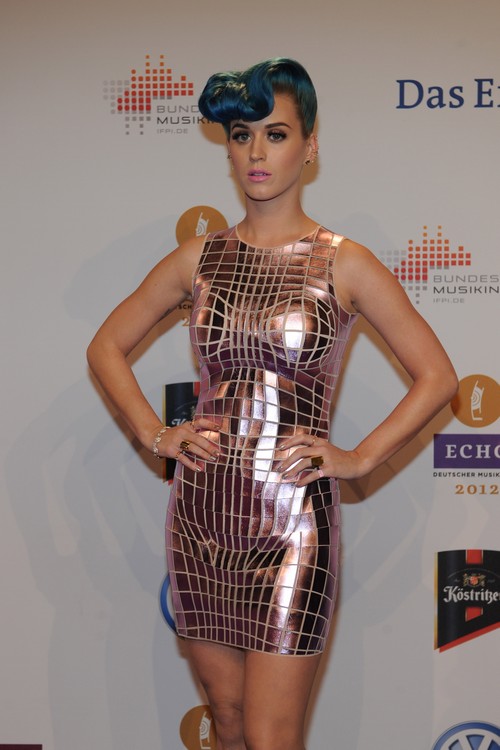 Perry who had flown in from London at the time immediately got in touch with the model and they have been spending a lot of time together ever since, according to sources.Katy has been jetting in and out of France as she promotes her new single, Part Of Me – which tells a story about Russell Brand cheating on her although she continuously tries to deny it.

Yesterday, the singer tweeted the following: “Just ate a ton of garlic, heard it’s an immune booster #hopeitwerks #mandeflecter #singleandsatisfied,” trying to hint at her fans to think that she’s single and happy despite posting a picture of Baptiste and herself in her official Twitter page.

In other news, Katy has recently admitted that she’s hitting the studio with her BFF, Rihanna to record several songs for Perry’s next album which she describes is going to be “dark” (perhaps breakup music about Russell).