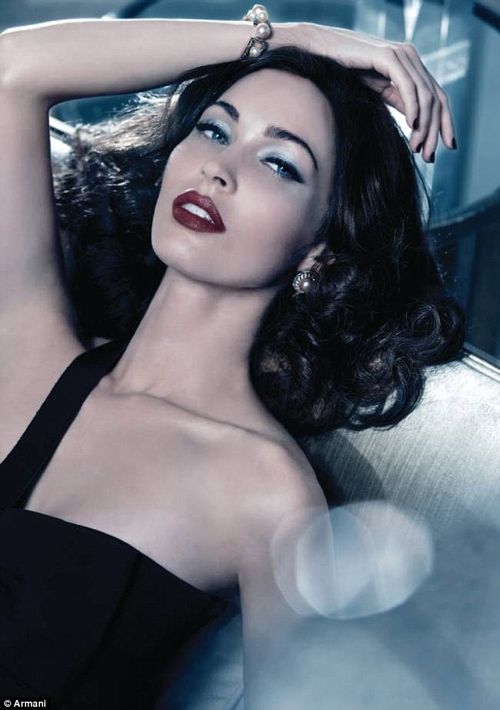 Megan Fox is pregnant, according to Star magazine. The actress had supposedly just found out that she was expecting her first child to Brian Austin Green and has since tried to keep quite about it, only letting family and friends know but an official announcement is expected very soon.

The tabloid magazine continues to reveal that their sources close to the actress say that Megan was shocked yet “incredibly excited” when hearing the news and will make a great mother since she already has a close bond to Brian’s son, Kassius.

“They just found out and are incredibly excited,” they continued. “It’s still early, so they are only telling close friends and family members. Megan has become a great stepmom, and Brian knows she’ll be wonderful with the baby. She has really grown in the past couple of years. Megan used to only be concerned with her career, but now family comes first.”

Fox who married Austin back in 2010 recently told Cosmopolitan on how many kids she’s want when she’s ready to start a family of her own: “I want at least two, probably three [kids]. I’ve always been maternal.”