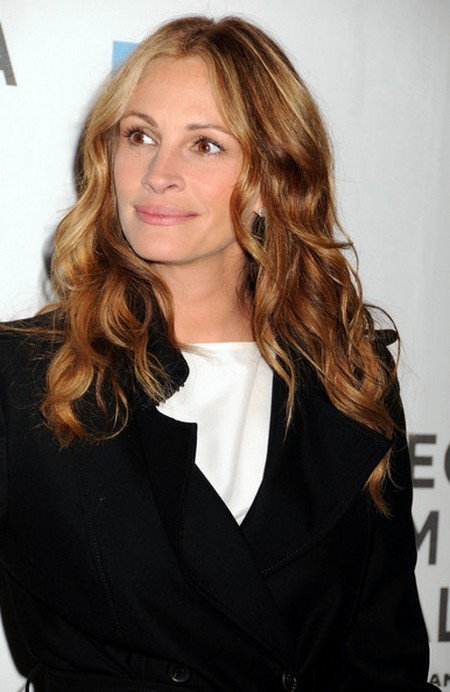 Julia Roberts has revealed it was “torture” being covered in bird poo for her latest role in ‘Mirror Mirror’.  The actress – famous for starring in ‘Pretty Woman’ and ‘Notting Hill’ – plays the evil Queen Clementianna in the movie, which is based on the ‘Snow White’ story and part of the beauty regime for the part involved bird faeces being applied to her skin.

Although Julia hated it, director Tarsem Singh revelled in her pain.

The 44-year-old star told the Metro newspaper:   “All that ‘beauty’ stuff was so disgusting. Tarsem loved every minute of it and I was tortured. I think he took great delight in it.”

Once out of make-up, Julia found it particularly “fun” playing the villainous character because she usually portrays good guys but ‘Mirror, Mirror’ gave her the freedom to “go off the rails in any direction”.

She said:  “It was fun to play this villain, because no real rules of syntax or reality applied to her. I could go off the rails in any direction, at any time and it would make sense.”

The Oscar-winning actress added she drew her inspiration for her character from fellow movie star George Clooney.

She said:  “I drew from a couple of people I know better than I wish I did … George Clooney!”