Colin Farrell Afraid To Sober Up 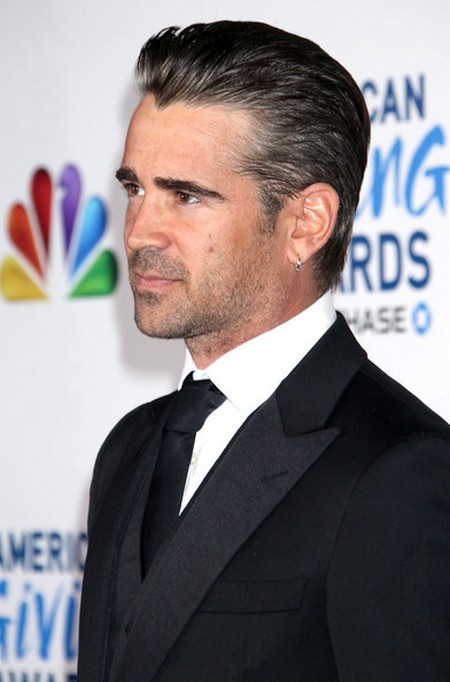 Colin Farrell was afraid to sober up lest it took away his ability to act.  The 35-year-old ‘Horrible Bosses’ star – who checked into rehab in December 2005 for alcohol and substance abuse – admits he feared the drugs and drink were somehow pivotal to his career.  Well as Colin has amply demonstrated since then that he has talent to spare.

“I [subscribed] to the notion that to be able to express yourself in an artistic form in life, you have to live in perpetual pain, and it’s nonsense. There’s enough pain in the world.”

The father-of-two – who has replaced boozy nights out with yoga and spinning – believes he has “genuinely more fun in life” without the drink.

He also reveals he’s on the lookout for a new girlfriend.  Appearing on ‘The Ellen DeGeneres Show’, he told the host he doesn’t have any specific ideas about who could fill the role.

Colin said:  “I don’t have a type. A human being, you know? I suppose kindness is kind of nice and sexy.”