Lindsay Lohan Reconciles With Glee Producers But Not Gwyneth Paltrow 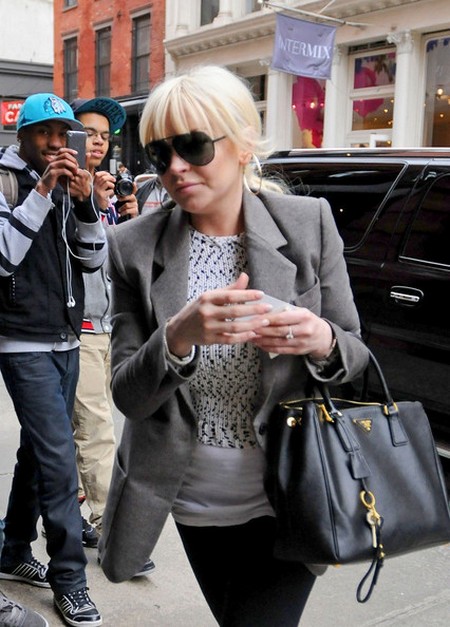 Two years ago, Lindsay Lohan was infuriated when Gwyneth Paltrow’s character on Glee, Holly Holiday, made a joke mocking her over her personal difficulties.  But ‘Glee’ chiefs have now smoothed things over with the actress.  Whether Lindsay is still disgusted with Gwyneth’s nasty cheap shot we do not know.

Now that Lindsay has cleaned up her act and dealt with her criminal court sentences she is taking on all opportunities to repair her career.

Now the cast of ‘Glee’ are “very excited” about Lindsay’s forthcoming appearance on the show.  The ‘Machete’ actress is to make a cameo appearance on the musical drama series playing herself serving as a guest judge at the Nationals competition, and her signing has delighted everyone involved with the programme.