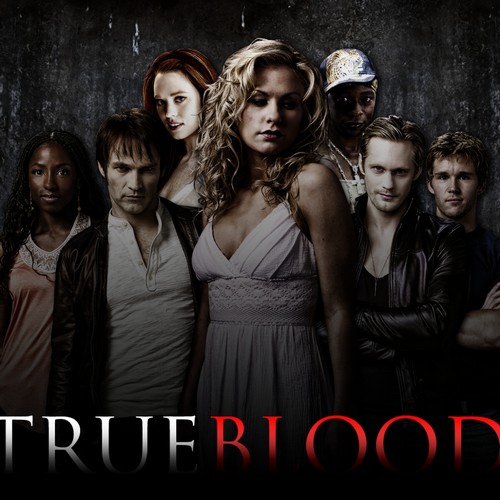 YAY The wait is over!!!!  HBO will air all-new episodes of True Blood starting Sunday, June 10 at 9 p.m. ET/PT. The 12-episode season will have more sex, blood and more new faces. The last time we saw the show, witches had left a trail of dead bodies in their wake.  The best thing about this season is fan favorite Russell Edgington will return.  Russell was buried in a cement grave by Bill and Eric at the end of Season 3 but he is back…………. and I am sure he is pissed!

While you wait for the show to start, June is not that far off, a  30-second trailer reveals Sookie Stackhouse, portrayed by Anna Paquin, is still torn between vampires Bill and Eric, played by Stephen Moyer and Alexander Skarsgard, respectively.

Sookie’s brother, Jason Stackhouse appears in the teaser. Absent from the clip was Sookie’s best friend Tara, portrayed by Rutina Wesley, who was believed to have died during the last episode of season four.  Rumors have been circulating that she will be back too.

Check it out, let us know how excited you are in the comments below………………