Last Season Of Breaking Bad Will Be Split in Two 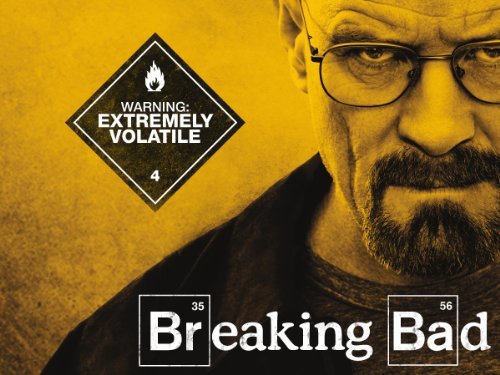 My favorite AMC show Breaking Bad is coming back for its final season and I am excited to see where it will go with the show.  At the end of season four it appeared they finished most of the storyline.

Bryan Cranston who plays Walter White let the cat out of the bag on what we can expect of the final season.   He said:

“We’re going to shoot the first eight, then take a four-month production break, then the rest will air next year…We pick up right where we left off, We’re cleaning up the pieces from last season’s huge ordeal where Gus Fring was forced to meet his maker. It’s not as easy as Walter thought. And as we’ve discovered over the years, you don’t really know who Walter White is. I’m still discovering who he is and I’m trying to allow myself to be open to him going darker and darker. There’s physical danger to himself and his family, plus there’s the emotional danger due to his anger and hubris. It’s about the evil that men do and where that takes him.”