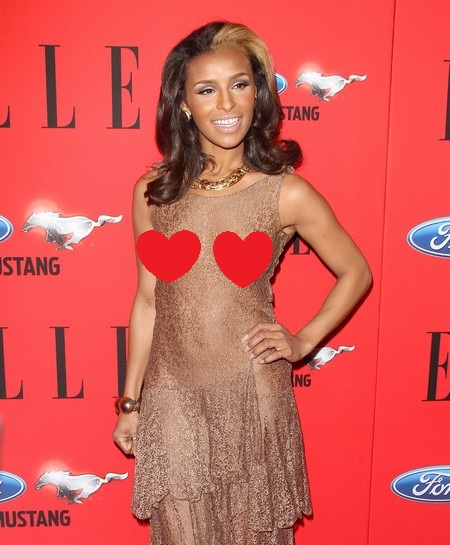 Yikes the not so famous Pussycat Doll member Melody Thorton, 27, needed to get a bit of attention so she showed up at the ELLE Women In Music 2012 held at Avalon in Hollywood, California on April 11th, 2012 with a see thru dress and no bra.

You would think she would have wanted to look classy at the Elle Women Music awards but instead she decided to use the opportunity to try and upstage the other ladies at the event wearing a dress that leaves little to the imagination.

Rather than upstage anyone she just looks cheap and tacky.  Cover them up girl!! 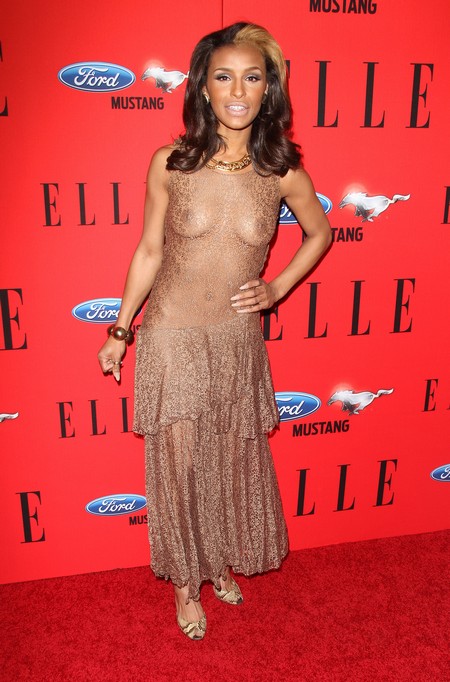