Which Big Rap Star Is The Latest Addition To Rihanna’s Made-Love-To List? 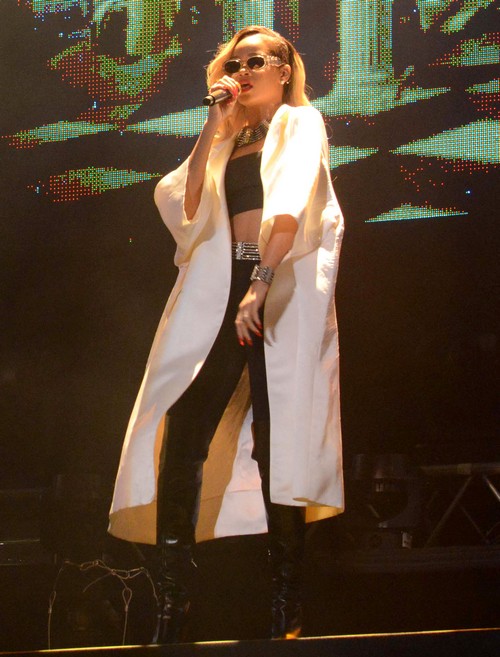 Granted that membership in Rihanna’s sexual healing club is not very exclusive but it is still a mark of some pride in Hollywood.  The news is that Meek Mill is now a member in good standing.

According to MTO, a source has revealed that Rihanna and Meek had a lustful encounter about a month ago.  Allegedly the two hooked up in Los Angeles and both were delighted with the event.

MTO reports: MediaTakeOut.com just got some TOP SECRET info from a Los Angeles insider. We’re told that about a month ago, pop superstar Rihanna had a BRIEF fling . . . with HOOD RAP SENSATION MEEK MILL.

A ROCK SOLID insider told us that the two LINKED UP while in Los Angeles and had a brief . . . very LUSTFUL relationship.

And the two never OFFICIALLY broke things off. Word is that they’re BOTH still open to GETTING IT IN in the future.

Meek Mill is one lucky dude. Oh, and to all you who DON’T KNOW about Mill, he’s just about the HOTTEST RAPPER IN THE STREETS right about now.

What do you think?  Does Rihanna get around enough?  Let us know in the comments below.