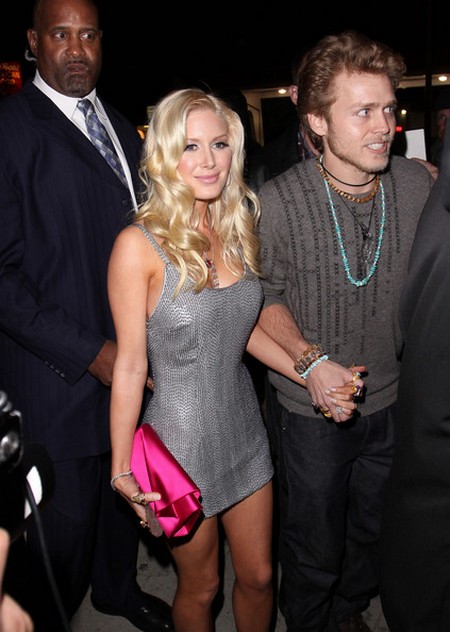 Heidi Montag who lost over $2 million on a failed music career two years ago, but has decided to try again and will release a new album, titled ‘Dreams Come True’, this year.  Heidi is not going to let a little thing like not being able to sing stop her.

She wrote on twitter: “4 of my favorite songs are now available! Please check out my new EP- “Dreams Come True” #DreamsComeTrue.  “Thank you all for your love and support! #DreamsComeTrue! (sic)”

The new album is a follow-up to her 2010 record ‘Superficial’, which sold less than 1,000 in its first week of release and Heidi has hired a new producer and manager in the hope of scaling the charts.

Speaking about her previous failure, she said: “I spent $2 million on my music career and it didn’t happen for me.”

Heidi and her husband Spencer Pratt have both tried to get the title of the album trending on twitter, with Spencer even writing a congratulatory message to Brad Pitt and Angelina Jolie on their recent engagement announcement with the hashtag Dreams Come True.

He wrote: “Congrats Brangelina on your engagement! #DreamsComeTrue (sic)”