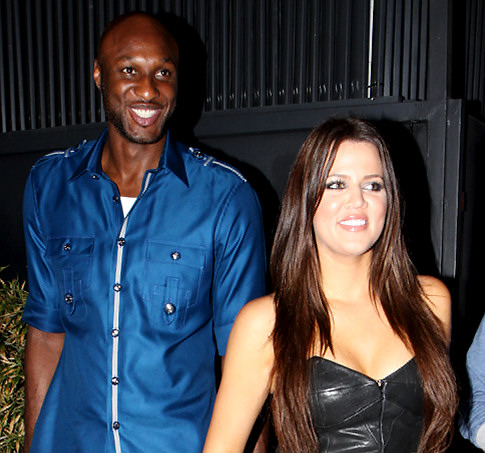 Khloe Kardashian and her husband, Lamar Odom, are pretty well out of Dallas and the basketball wives of Lamar’s former Dallas Mavericks teammates are delighted to see Khloe leave.  Khloe was too good for the other wives.  Naturally, since Khloe is a Kardashian she didn’t bother to make friends with the gang.  But guess what, it seems that they didn’t care for her either!

The April 23 Print Edition of the National Enquirer has the inside track:

“The wives of the Dallas players are celebrating-they’re thrilled to pieces,” revealed an insider. “Khloe didn’t lift a finger to make friends with them.”

“Her acting like Hollywood royalty grated on their nerves, and they hated that she was a no-show for many of the Mavs’ social events.”

The Enquirer recently revealed that 32-year-old Lamar Odom snapped at Khloe over her refusal to socialize with the other wives or get involved with the players charitable groups.

Is Khloe a snob?  Let us know what you think in the comments below.