Sheree Whitfield Quits Real Housewives of Atlanta Out Of Spite 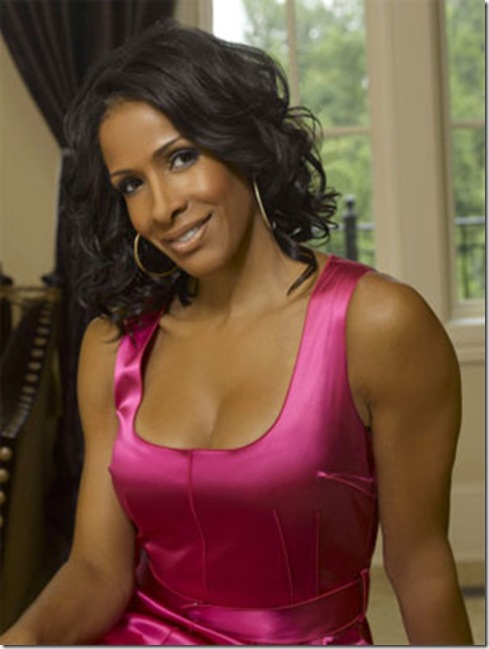 Sheree Whitfield has announced that she will not be returning for a fifth season of Bravo’s Real Housewives of Atlanta.  Sheree thinks she is too classy for the other stars but we have news for her – she is not!  ‘After four solid seasons of helping Bravo build the show into its most successful Housewives franchise, I have decided to leave,’ she said in an interview with Wetpaint.com.  ‘The direction the show is going in is no longer a fit for my lifestyle. I’m tired of the fighting and the cattiness.’

As if…  I mean Sheree gets down and dirty with the worst of them!  We all know Sheree says she would never involve herself in any kind of cattiness or fighting, no, not Sheree. There was, of course, the time she tried to pull co-star Kim Biermann’s wig off during an altercation at the end of Season 2, and the time she cursed out co-star Nene Leakes at a wine bar and followed her out to her car to keep screaming at her.

And let’s not forget the time she threw water at ex-husband and former NFL player Bob Whitfield, or the time she accused Phaedra of not doing her job properly when court proceedings didn’t go her way.  These are just a few among many other things that poor innocent Sheree has done, but hey, what’s a little hair-pulling in the grand scheme of things?

Sheree has not found success elsewhere –since the show first premiered in 2008, the divorced mother of two has a failed clothing line, failed acting career and rumored financial difficulties after a bad divorce settlement.

Do you think that Sheree is making a mistake by leaving the show – it isn’t like she has any other marketable skill.  Let us know what you think in the comments below.